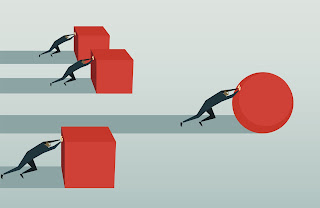 There was an interesting video posted recently where a coach makes the point that hard work is not the same as competitiveness, which is a really good point. Here is the video:

I previously wrote a post discussing 'Hard Work'. On THIS post I want to discuss 'Competitiveness'. Firstly, let's quickly note some misconceptions:

Competitiveness is a spectrum, unsurprisingly, because pretty much everything related to human beings is a spectrum. Different people have different levels of competitiveness. Some levels are occasionally useful in sport, but often negative in sport and life.

What is Competitiveness then?

So, Competitiveness is about trying to win against whoever you are matched against. It is a very important tool in sport. It means that, all things being equal, someone will win against a less competitive person.

Is it the Key to Success?

No, there is no key to success. Anyone who tells you there is is just trying to sell you a book or get hired. But it IS a factor. Other Key factors include: