Showing posts from August, 2016
Show All

Its Not Complicated, Its Just Really Hard 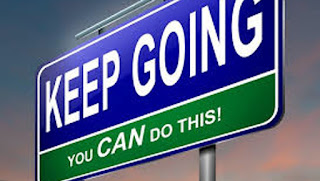 I was once in a big review meeting after the Olympic Games. There were 20 or 30 people, most of whom were at the Games, and they (we) were reviewing what happened with a view to improving things for the next Games. I’ll never forget the 20+ minute discussion on Powerade. It was a discussion on whether to have powdered Powerade or liquid Powerade, and people were passionately discussing the positives and negatives which were brought to light at the recent competition. Now, the people involved in the conversation were very smart people who were serious in their desire to work out the best solution, but I couldn’t help but wonder if there weren’t more important things to be spending 20 minutes evaluating. As the knowledge of sport and its peripherals increases its possible to add more and more layers of complexity on something that might be simple, just hard to do. What’s the PERFECT diet, the BEST recovery, the PERFECT schedule for meals, the BEST travel routine? What’s the BEST ph
Post a Comment
Read more 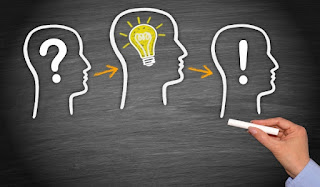 I put off writing this blog for a long time, but eventually the relentless encouragement of  Keith Lyons  wore me down. So, during a storm delay at a beach volleyball event in 2012, I wrote my first couple of posts. Having just re-read my first post, I'm lucky almost no one ever read it otherwise I surely would have been told to stop immediately. I recently got told that my blog was sometimes a bit too esoteric, by someone who likes esoteric things. After that I wrote two pretty straight-forward posts which were far and away the most read of anything I'd written. I'm not sure if this is good or bad, but its nice to know people read what I write from time to time. So anyway, I've now reached 50,000 hits. I'm sure this is trivial for many people, but it sounds like a lot to me. Thanks to anyone who has read the posts. Thanks particularly to anyone who has commented, either on the blog or directly. ( Photo Credit )
Post a Comment
Read more 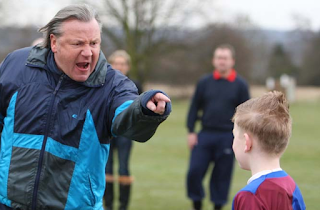 I recently attended a great presentation by a skill acquisition specialist focussing on effective communication for coaches. The great part of it was that all the presented did is present research findings. It wasn't his opinion, it was information based on research. The research findings (and I'll paraphrase) were: Guided Discovery has a Moderate rate of change, but changes are permanent and resistant to pressure. Direct Instruction has has a Fast rate of change but are impermanent and not resistant to pressure So.....allow the athletes to make errors and work things out for themselves Of three different methods of feedback (Corrective only, Positive only, Positive then Corrective) the least effective is Corrective only. Yep - just saying nice things is more effective than just giving corrective feedback. The most effective is Positive then Corrective So.....if nothing else, say something positive first Adapted Practice (open training drills) doesn't sho
Post a Comment
Read more 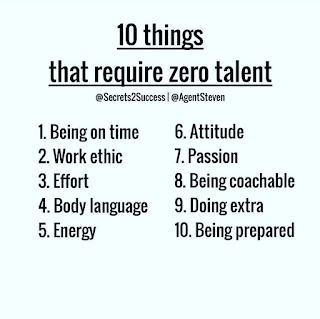 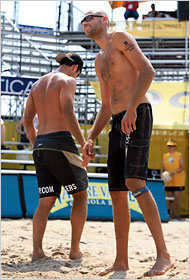 I somehow found this article today, talking about the increasing height of beach volleyball players. What struck me is that it was written 9 years ago, but sounds like it could have been written for the upcoming Olympics. Which got me thinking - we always hear about how tall athletes are, and tall players are always targeted for development opportunities, but are athletes really getting taller? The following data comes from the NBCOlympics.com site. I don't know about its accuracy, other than to say that if they aren't accurate, then it is more likely they are over-estimated than under-estimated. Women Men Average (cm) 179.8 195.0 Maximum (cm) 195.6 210.8 Minimum (cm) 162.6 177.8 Median (cm) 180.3 195.6 Other interesting facts: Women 30 female athletes under 6 foot 11 athletes in the Top 10 teams under 6 foot 2 athletes in the Top 3 teams under 5 foot 10 Men 23 athletes under 6 foot 5 inches 7 athletes in the Top 10 teams under
Post a Comment
Read more
More posts