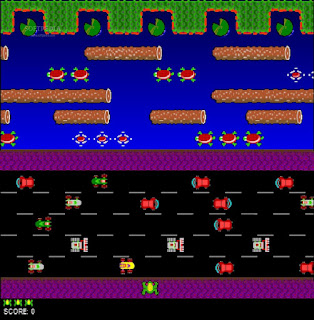 There is no one 'right' way to learn skills, just as there is no one 'wrong' way (there are many, many, many wrong ways!). A lot of what makes something defined as 'good' is actually the context, the situation, the environment the coach and athlete exist in. Australia is a very peculiar environment.

I've written before about Pyramid Schemes, which implies that the way to end up with a certain number of champions is to start training a large number of athlete and then waiting for the best ones to win gold medals. This is obviously simplistic, but in countries with huge populations of athletes of a particular sport (eg: divers in China, football players in Brasil), just training hard and stepping back seems to deliver the best athletes to the podium. The problem is that if you adopt this strategy in a country with a limited talent base you end up with all your athletes getting injured or quitting before too long.

So how do you compete with this? To start with, don't learn what you don't need. It takes time to relearn things, or to change things. You want to always be building on existing skills/techniques rather than having to fix things. There isn't any time to go back and start again. You need to get it right the first time.

For most sports, Australia is not like the pyramid countries. In Australia its more like Frogger. You need to get across the road as fast as you can. But the reality is, you will never just to straight. You might need to go sideways, or just hold still, but the goal is that you get to the top as soon as possible. The thing about international sport though, is that, unlike Frogger, you are competing against other pyramid countries who are only ever going forward, with anyone not able to sustain this dropping by the wayside.

Maybe the difference in Australia is that we only have one life, whereas others might have 3......