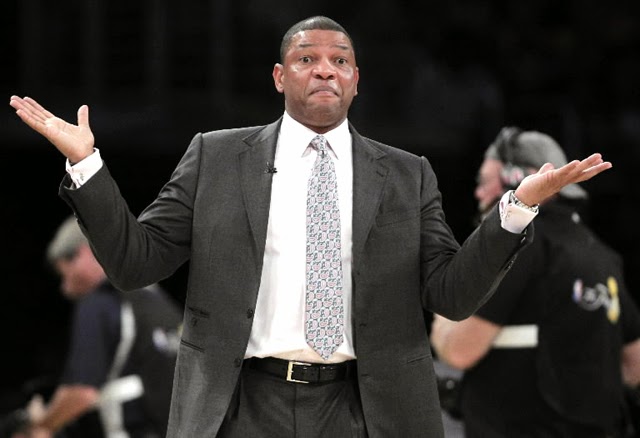 Confucius said, "What you know you know, what you don't know, you don't know." Rumsfeld talked about "Known knowns", and "unknown unknowns". This blog post isn't about either of those people. Its about recognising when you don't know something, and using that information wisely.

Firstly - there are good aspects to not knowing, as well as negative. For some coaches, pre season is the best time of the year, because everything is still possible, and you don't yet know all the things that will end up going wrong!