If Data Falls in a Forest 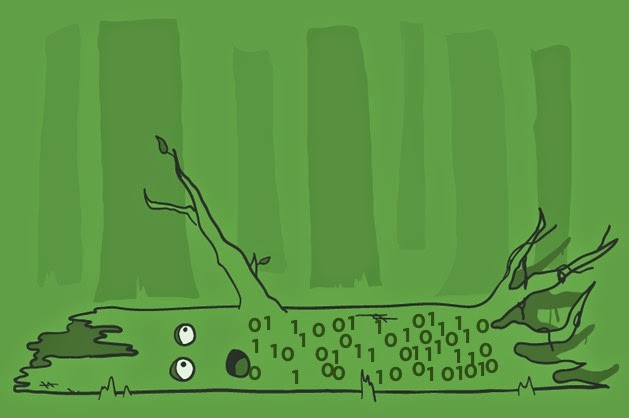 A friend of mine recently related a conversation he had with an experienced team sport scout. This scout valued completeness and correctness very highly and has a philosophy of:


"The scout file is a document unto itself, for its own sake."

I would actually argue the opposite, that it is only a scout document IF it is used for the purpose it was intended.

Rather than having a philosophy that capturing every possible thing is critical in order to be thorough, I believe the emphasis should be on capturing as little as possible that doesn't end up getting used. Surely this is a better use of resources?

The problem here is that this philosophy fights a perception that being incomplete is the same as being incorrect. But this is not the case. Sometimes (often) 'completeness' is irrelevant. If I split a $100 dinner bill with two friends, we each owe $33.333333333333 recurring cents. But this level of completeness, while accurate, is meaningless in practical terms.

I've argued for years that at least the same amount of resources should be put into managing, analysing and using any data collected, that is spent on capturing the data in the first place. Because if the data is never used, and no one even knows about it, does it matter? If data is collected, and it was never used, did it ever really exist?