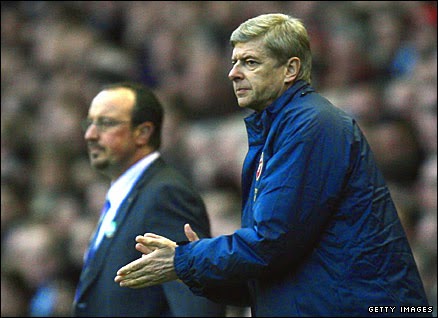 For years I've heard coaches frustratingly say 'I just want to coach', and it always confused me. How is it that what you are doing now is not coaching? It looks like coaching to me. Sometimes there are buses to book and paperwork to do, but that's all part of the job, isn't it?

Then I got to thinking that as much as people want to say that 'anyone can coach' (this is a coaching blog assuming readers think as I do), really great coaches have a very rare (and sometimes specific) skill set. So the 'Just Coach Coach', is more a problem with the job than the coach.

Whereas coaches' 'expertise' can sometimes be in very small areas, 'Coaching' has very broad skill requirements and these requirements vary enormously. In many situations it is like a bell curve, with little responsibility other than 'coaching' with beginners and elite performers, but with a lot more in the middle.

So how does it happen that coaches are employed to do things they do not like and are not good at? Simple. Because of money. Because to pay someone for that very specific, critical skill set, it is much easier to say: 'We want you to do X, Y and Z and will pay this $ to you', than it is to say: 'We want you to do X and will only be able to pay you 1/3 as much $ as if you did Y and Z'. Not only that but now the market has been affected and every coach only capable of doing X will want to get paid the same as the guy who just got overpaid for their job. In other words, its an unsustainable financial model, and we all know how they work out.

Not only that but when people are required to do things outside this skill set (and often interest), their their ability to do this negatively affects the skills they were actually employed for.

So when you hear someone say 'I just want to coach', what you really should be hearing is 'there are parts of my job I don't like doing and wish I didn't have to'. Or possibly, 'I took this job because I wanted to make more money and it involves more than I realised and I don't like the extra stuff that I didn't have to do before I had this job, I wish they didn't make me do it'.