The Talent of Camels 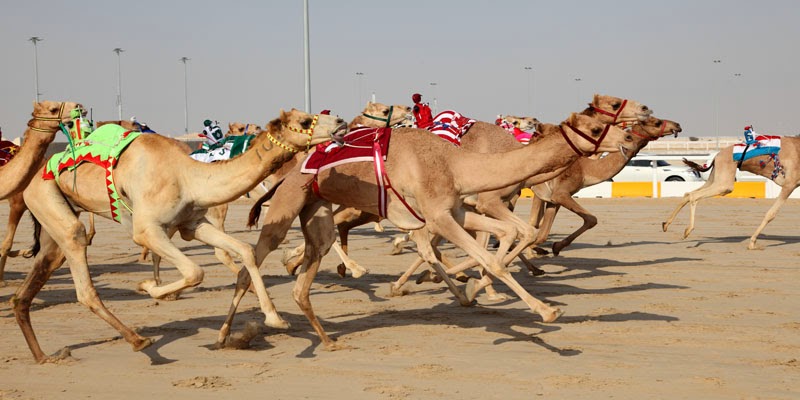 There is an old idea about athletes falling into two categories: Camels and Racehorses. The premise being that it doesn't matter how much you train a camel, you need a racehorse to win. This premise is, of course, hugely simplistic. (I would also contend it is completely wrong - not due to the analogy but of the generally used definition of 'talent').

I used to coach two athletes who, even though they had a huge number of similarities, the way they needed to be coached was completely different. This difference was due to the inherent talent both had. Though, as I have already suggested, I think 'talent' is the worst defined word when talking about High Performance sport (except, perhaps, 'elite' or 'high performance'), it describes them both well. Both have talent, but it is completely different talent.

At the most fundamental level, the two athletes need to be coached in different ways, specifically:

The Racehorse has the obvious/visible/measurable talent: physical athleticism. The best performance is outstanding. But unfortunately, the worst is what generally defines results. So from a coaching point of view, the worst needs to be improved so it isn't the limiting factor.

The Camel has the less obvious, but equally critical talent: the ability to stay focussed and work very hard for long periods of time. The best performance is very good, but not yet enough to defeat all opponents. From a coaching point of view, the best needs to improve so it isn't the limiting factor.

Very often coaches, managers, administrators owners and fans get seduced by the physical athleticism of athletes. These are the stallions. The racehorses. But without the ability to work hard for a long time, this talent is irrelevant. Determination and grit are equally as important talents for an elite athlete, and we need to include them in any definition of 'talent'.