The Purpose of Process 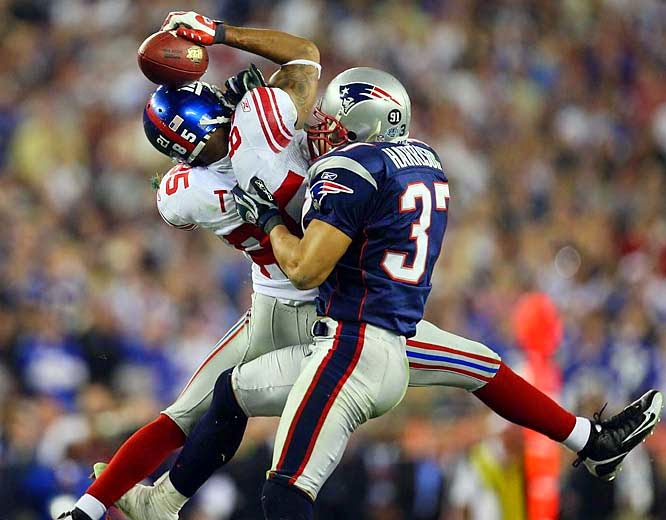 Those who know me would not be surprised by the fact that I follow this blog.

I found the idea of Internal Standards really interesting and related it back to the old coaching discussion about Process v Outcome. Also to an idea about how you can define your performance at a tournament or event.

The way I tend to think about competitions is that there are teams that you really should beat, there are some who realistically should beat you, and there are others which are up in the air, 50/50s. If you win the ones you should and win half the 50/50s, then you have had a decent competition. But we all know, that sometimes you win more than half the 50/50s, and you also get a win against a team that you weren't expecting. These are the competitions where you feel you really achieved (or overachieved).

Relating this back to the blog post, it is the same as the discussion about games you could v should win.

The question is - how do you move upwards? Well, you have to win more than half your 50/50s and occasionally beat someone tough, AND ALWAYS beat the teams you should. But how do you win all the games you should win, and more than half of the ones you could? Internal Standards are the answer, but I have always described it as 'process'.

'Process' is often a term associated with the mental technique of focussing on the process rather than the outcome in order to reduce stress level in competition, but for me it is the an essential part of your coaching philosophy. However, the process has a tough time getting past the reality of competition sometimes.

When we compete we are always trying to beat the person on the other side of the court, or in the other lane. It is human nature to assess what the opposition can do, and to aim to do better than that. But what if you are wrong? What if you under estimate the opponent's ability, or over estimate your own? Then you will get into trouble!

If you don't focus on the opponent, but on yourself, you can avoid this pitfall. That is, you have your own Internal Standards which combat the external standards of the competitive environment. The way I would describe this is, particularly in practice, you focus on the process. Specifically, the process of how you are going to beat the best team/player in the world.

If this is your practice standard, your Internal Standard, then you will become used to playing at the level that will avoid all those 'upsets' and start to generate some of your own.