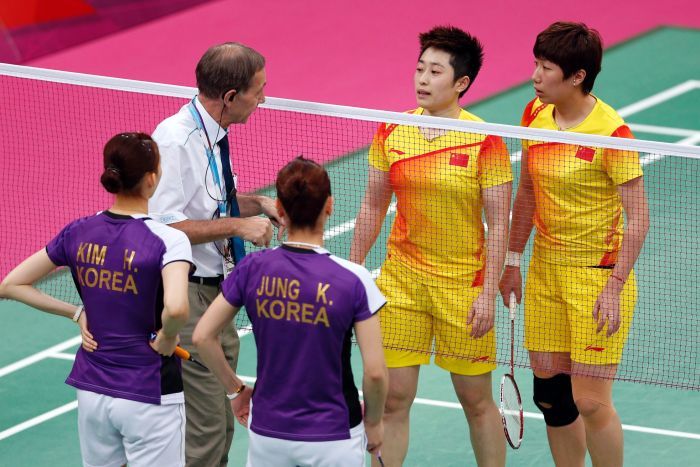 I read today that the Utah Jazz coach has not had his contract extended and is now unemployed. This is after a season which he lost more than twice as many games as he won, so its not that surprising. Having said that, the General Manager of the team was clearly not trying to win when he put the team together. So this seems a little harsh, right?

A couple of years ago, in Australia, the Melbourne Demons were fined $500k for acting in a manner prejudicial to the interests of the sport. Well, technically the club didn't do anything wrong (wink, wink), but it had responsibility for the work of its' staff. The club stood by its unsuccessful coach. For a year and a half, then he was fired mid-season.

Now, I really don't have a problem with tanking. It seems contrary to the 'principles' of sport, but if the rules of the League create an environment where some teams are actually better off in the long term doing badly, then there is no logical argument against considering it. The reason that it exists is that it is an unintended consequence of the League artificially ensuring the competition is even and all teams have a legitimate opportunity to win. (The irony that this system, the ultimate in collusion and fixing, was invented in a country where 'market economy' is considered sacrosanct, is beside the point!) Tanking doesn't happen in the English Premier League, on the other hand its basically impossible for anyone other than 3 teams to win, which makes it boring to me as the team I follow seems to have mastered the art of finishing 4th. Having said all that, there is a lot of evidence to suggest that tanking doesn't work!

Back to firing coaches.....

My first reaction to the Jazz's coaching situation was that the club had betrayed him. That they had deliberately given him a bad team, and then fired him for doing badly with it. But then I thought, why would the club employ a coach who lost that much? It seems to be another unintended consequence, that you really can't keep the coach who was in charge when the club culture was to lose. The damage done during this time would be very difficult to move past. It makes a lot of sense to start with a new coach once the team is trying to win again.

So this mean's that the coach who 'played ball' when the club's objective was just the opposite, really has no place left in that organisation. And, will most likely have a lot of trouble getting another good job due to he record he has in his previous job.