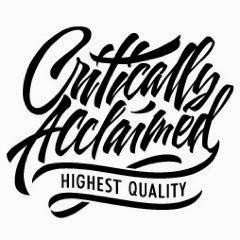 I was recently listening to a podcast (BS Report with Steve Nash), and the idea of a 'critically acclaimed' sporting team was mentioned. The idea comes from television and movie criticism. There are many examples of critically acclaimed shows and movies which, ultimately, didn't win awards or have anyone see them.

On the podcast it was specifically related to Steve Nash's great Phoenix Suns teams, who everyone loved to watch, and remembers fondly, but never actually won the championship.

So - I canvassed some friends for other examples of teams who are/were critically acclaimed. The main principals were that:
Here is the list we came up with, in no particular order:


Any others? I feel like there should be tennis examples.....